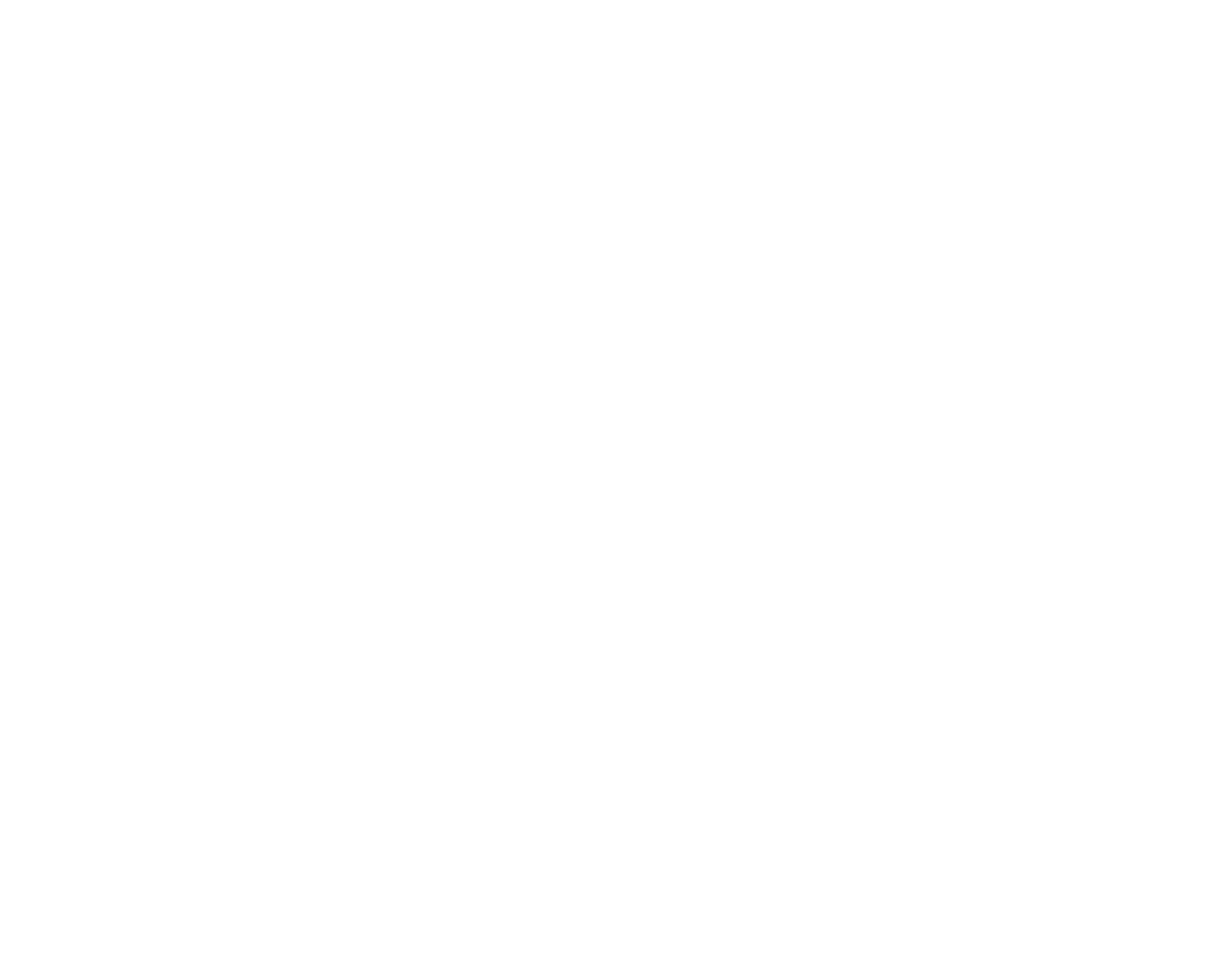 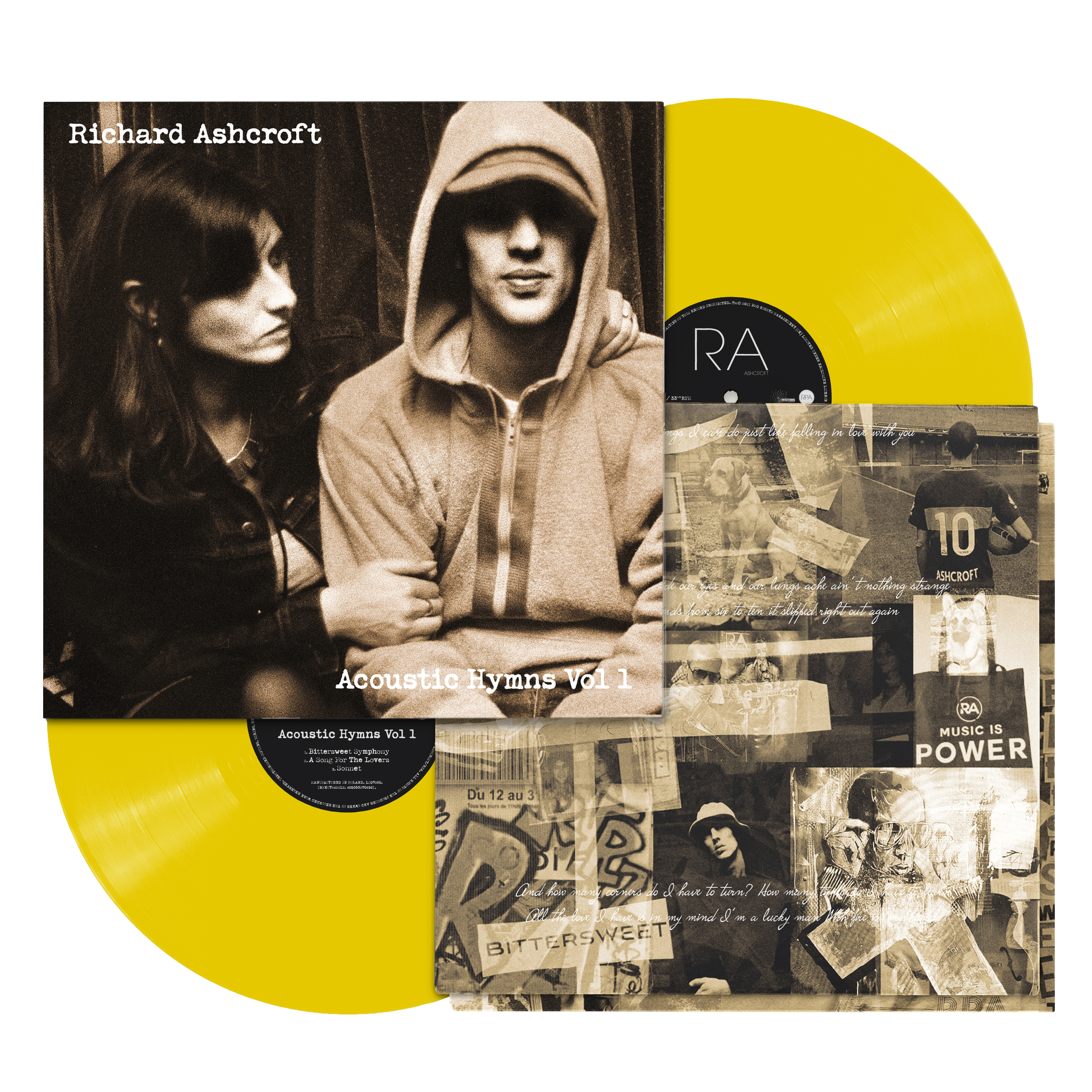 *product may differ to image displayed

Richard Ashcroft is set to release the new album ‘Acoustic Hymns Vol. 1’ on October 29th via RPA / BMG. The album features twelve newly recorded acoustic versions of classic songs from his back catalogue spanning both his solo career and his time with The Verve.
After lockdown was lifted, Richard decided to start the project as a way to reunite the community around him, bringing a selection of great musicians and old friends back together again. As the project took shape, they discovered just how varied their new approaches could be. Some of the arrangements proved to be timeless and remained similar to the originals, with years of experience and a new found passion that saw Richard’s vocals express a fresh empathy within their lyrics. Meanwhile, other songs took on a new shape in this stripped-back set-up.
The rebirth of the iconic ‘Bittersweet Symphony’ was an emotional moment for Richard. It felt particularly poignant re-recording a song that he had written almost twenty-five years ago, especially as it's now officially his composition after Mick Jagger and Keith Richards relinquished their writing credits to him.
Another big moment comes with the new version of ‘C’Mon People (We’re Making It Now)’, a duet with Richard’s old friend Liam Gallagher. The pair have often talked about recording or performing the song together since it was first released in 2000, and now it’s finally happened - the sheer energy and delight that they shared during the session is palpable as the new recording beams with a joyous feeling of optimism.
‘Velvet Morning’ is another track that has been transformed. The vocals on the original version, as featured on The Verve’s classic ‘Urban Hymns’, were sung via a megaphone that Richard had purchased from a car boot sale the day before the recording session. Now Richard’s vocal really shines as it unleashes the song’s full magnitude.
The biggest surprise on ‘Acoustic Hymns Vol. 1’ is the inclusion of ‘This Thing Called Life’, a song which Ashcroft has rarely played live. It was originally recorded with No I.D. in the USA as a highlight of his soul-tinged RPA & The United Nations Of Sound project. Now taken back to basics, the new arrangement reveals a song that feels perfectly at home alongside Richard’s most highly regarded work.
Produced by Richard with regular collaborator Chris Potter, the album features his regular live band boosted by some special collaborators. Wil Malone provides the string arrangements, which were recorded at Abbey Road Studios. In addition, Chuck Leavell (The Rolling Stones, The Allman Brothers) performs piano, Roddy Bloomfield leads the brass section, and Steve Wyreman (Leon Bridges, Vic Mensa) contributes acoustic guitar and backing vocals.

Bittersweet Symphony
A Song for the Lovers
Sonnet

Break the Night with Colour
One Day
The Drugs Don't Work